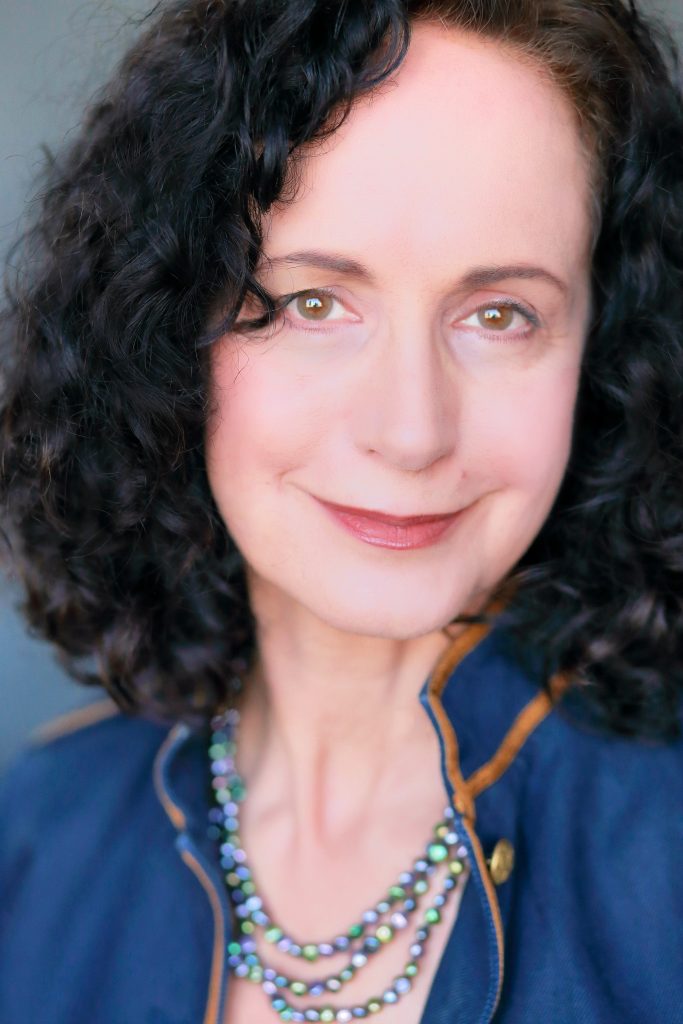 Brenda Varda is a writer/composer, director, and coach working in theatre, music and new media. Dedicated to exploring unusual narratives that illuminate the unspoken, difficult, and complex, Varda has crafted new works that stretch the norms of theatre to the fantastical and immersive. And she has participated in scores of productions ranging from collaborations at Caltech to well-recognized Los Angeles theatre companies, including Sacred Fools, the Evidence Room, The MET, Son of Semele Ensemble, and Unknown Theatre.

Also, as the director of the non-profit Wordspace, Varda has not only created numerous projects, but has also helped countless artists through workshops and collaborations developing new works for stage, media, music and the page. Three things drive this work: one, a life long dedication to identifying and expanding creative process; two, a passion for exploring cultural, scientific, and historical themes that challenge and stimulate audiences; three, a skill for eliciting the creative best in collaborations.

With 25+ years as accompanist/musical director, Varda developed Singers’ Workout LA, a private studio for vocal coaching and group workshops. Over the past 5 years she has worked with almost 200 artists on developing vocal practice, working on auditions, and creating small concerts for a wide range of singers from beginners to professionals. More info at www.singersworkoutla.com.

Varda is also a member of the the Alliance of Los Angeles Playwrights, The Society of Composers and Lyricists, an active member of Tuesdays @9 (Los Angeles), and the Screenwriters Collective.

Regional Playwriting Award: Things That Fall From the Sky – 2009