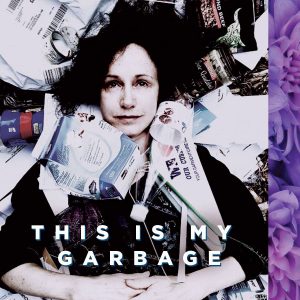 BRENDA VARDA:
A writer, songwriter, performer and educator, her career started in acting, in regional theatre, Second City, television and film. In the theatre she continues to work as playwright, musical director and composer, and has worked with a large number of new works in Los Angeles, at such theatres as Bootleg, Sacred Fools, Unknown Theatre, the Met, and more. Her own theatre works include “Fables Du Theatre”, “Liquid”, “A Play In a Restaurant With a Piano and A Bar”, “Alice Through the Wormhole” and “Things That Fall From the Sky” (ACTF award). Varda’s work has received support from the Center for Cultural Innovation, UCIRA Emerging Artist Fund, the L.A. History Project, Edge Fest, the Mellon Foundation, and the Gluck Foundation. She currently teaches Psychology of Cinema/Performance, and is also the founder of Wordspace (an L.A. based organization for writers), one of the founders of Circle Readings, and a member of Fellswoop Playwrights. She has a band that does original jazz/Americana. www.brendavarda.com